Cigarettes with flavour capsules are popular with young people due to the interactivity, and the novelty of smoking a cigarette with two flavours.

In 2020, Euromonitor analysis estimated the whole European menthol market to be worth around EU€9.7 billion (US$11 billion, nearly UK£8.5 billion).

The International Tobacco Control (ITC) survey in 2016 (n=10,000 adult smokers, in 8 European countries) found that the countries with the highest menthol use were England (over 12% of smokers) and Poland (10%);

The ITC figures are supported by 2018 Euromonitor data, which show that the combined market share of menthol and capsules was generally higher in northern European countries, with the highest in Poland, at over 25%, followed by the UK, at over 20% (see Figure 2).50 The relative shares of menthol flavoured cigarettes versus those with capsules (menthol and other flavours) also varied; while the market share for capsules exceeded the share for menthol flavoured tobacco in half of EU countries, Menthol and capsule market share has tended to be higher for European countries outside the EU.

Menthol cigarettes form an estimated 21% of the UK market.2018 figures from the Office for National Statistics (ONS) indicate that there were 7.2 million smokers in the UK; based on the 2016 ITC survey data (detailed above) that would equate to nearly 900,000 smokers who usually smoke menthol cigarettes. According to market research data the figure was much higher in 2018, nearly 1.3 million, although this would include those who smoke other types of cigarette (e.g. standard non-flavoured) as well as menthol.

Mass distribution and marketing of menthol did not start until the 1960s although a US patent for menthol flavouring was granted in the 1920s. In 2007 a new innovation for adding flavour appeared on the Japanese market which has since become common elsewhere, often marketed as a ‘crushball’, in which flavour is added via crushing a small plastic capsule in the filter. Cigarettes with flavour capsules are popular with young people due to the interactivity, and the novelty of smoking a cigarette with two flavours. Some markets, such as the UK. 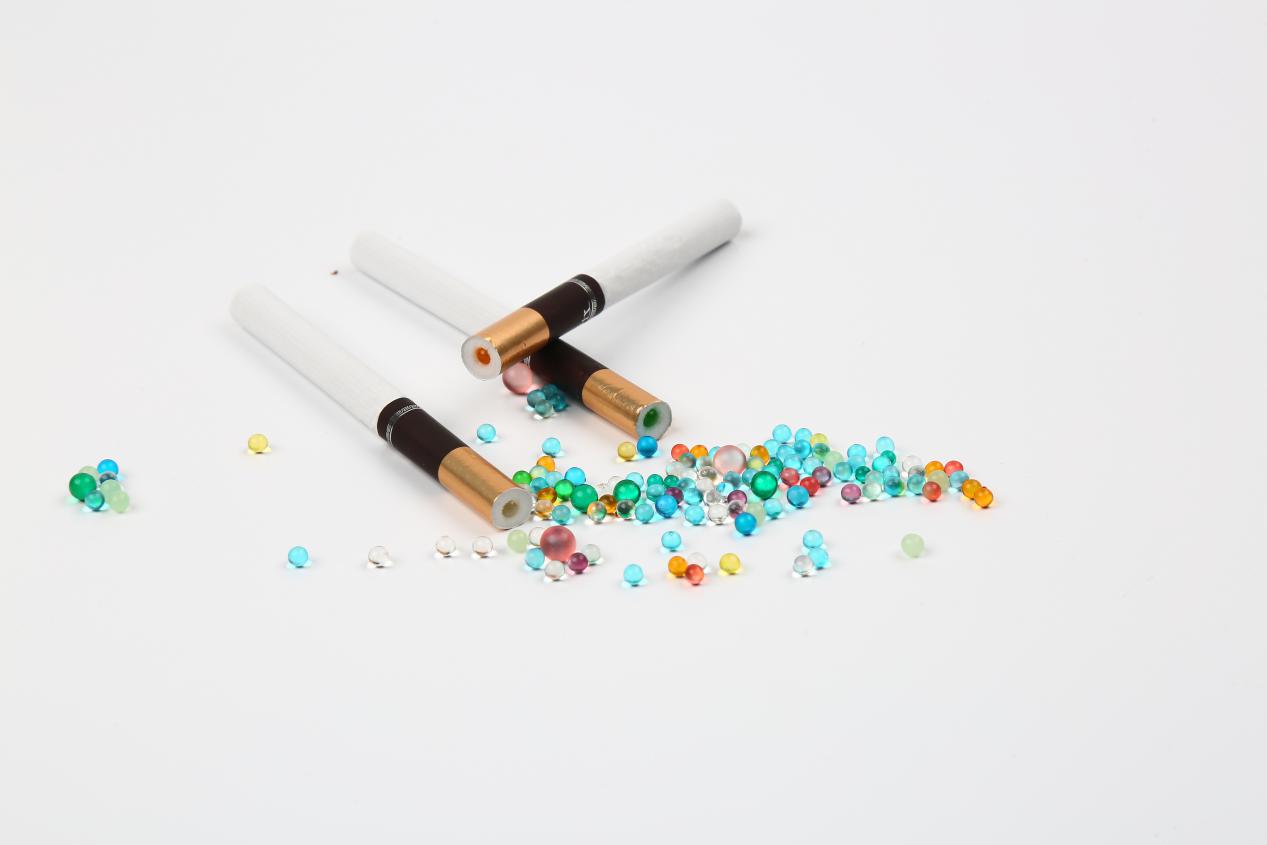 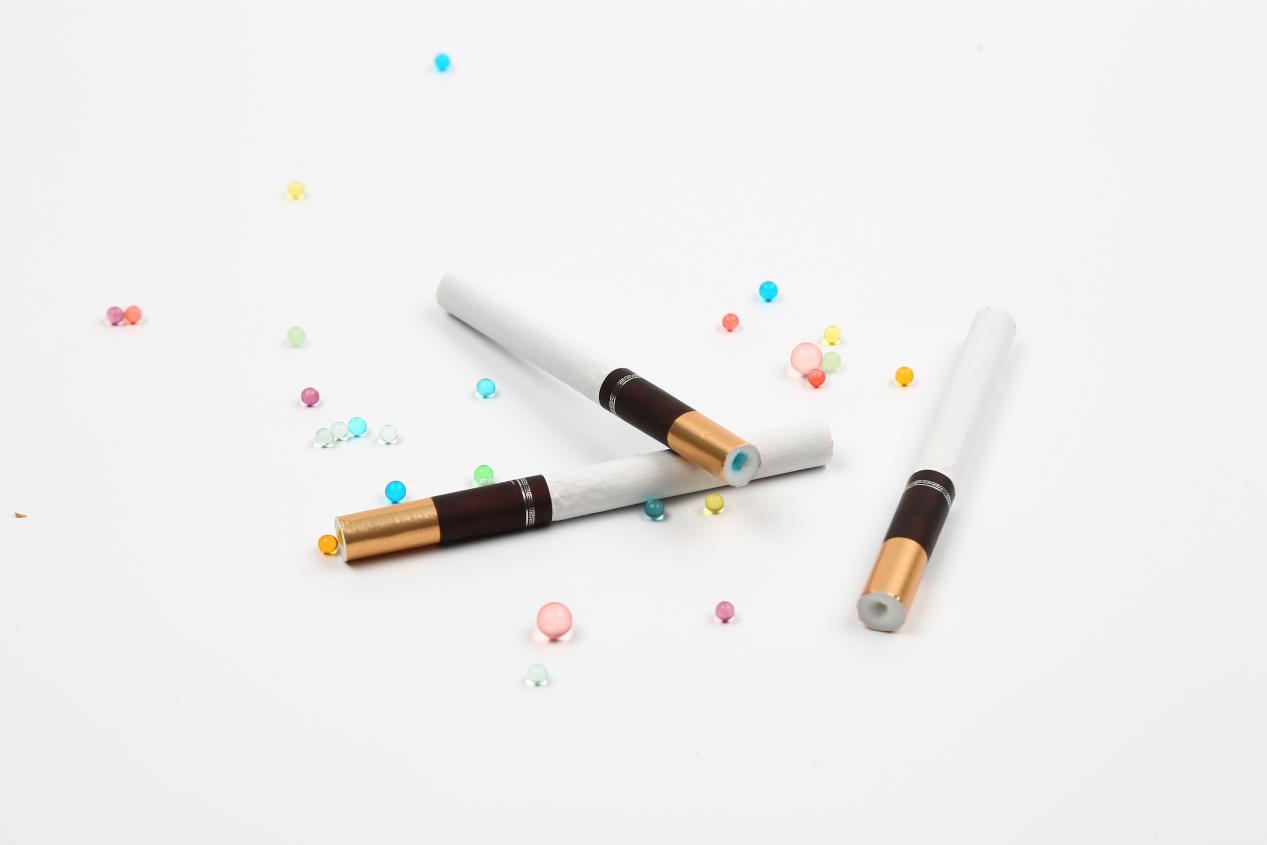 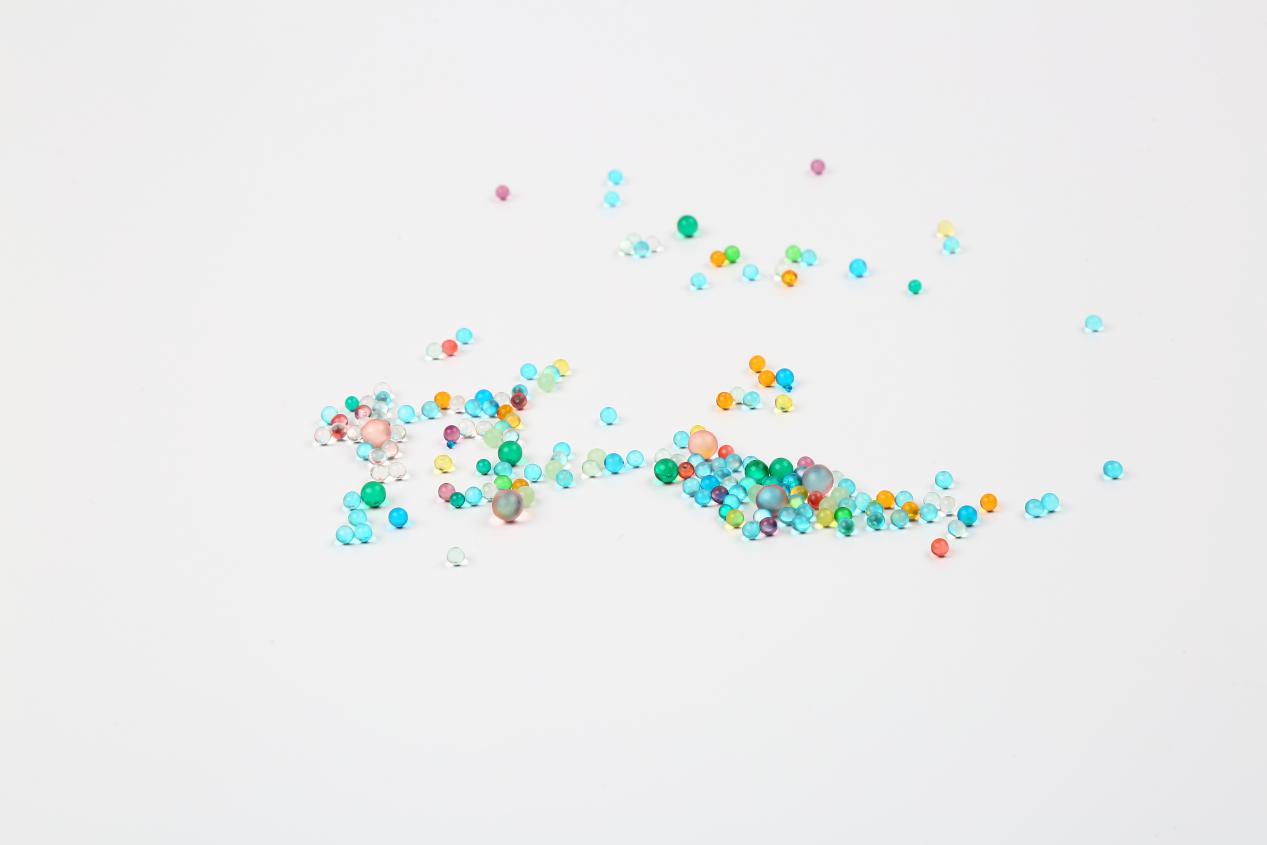